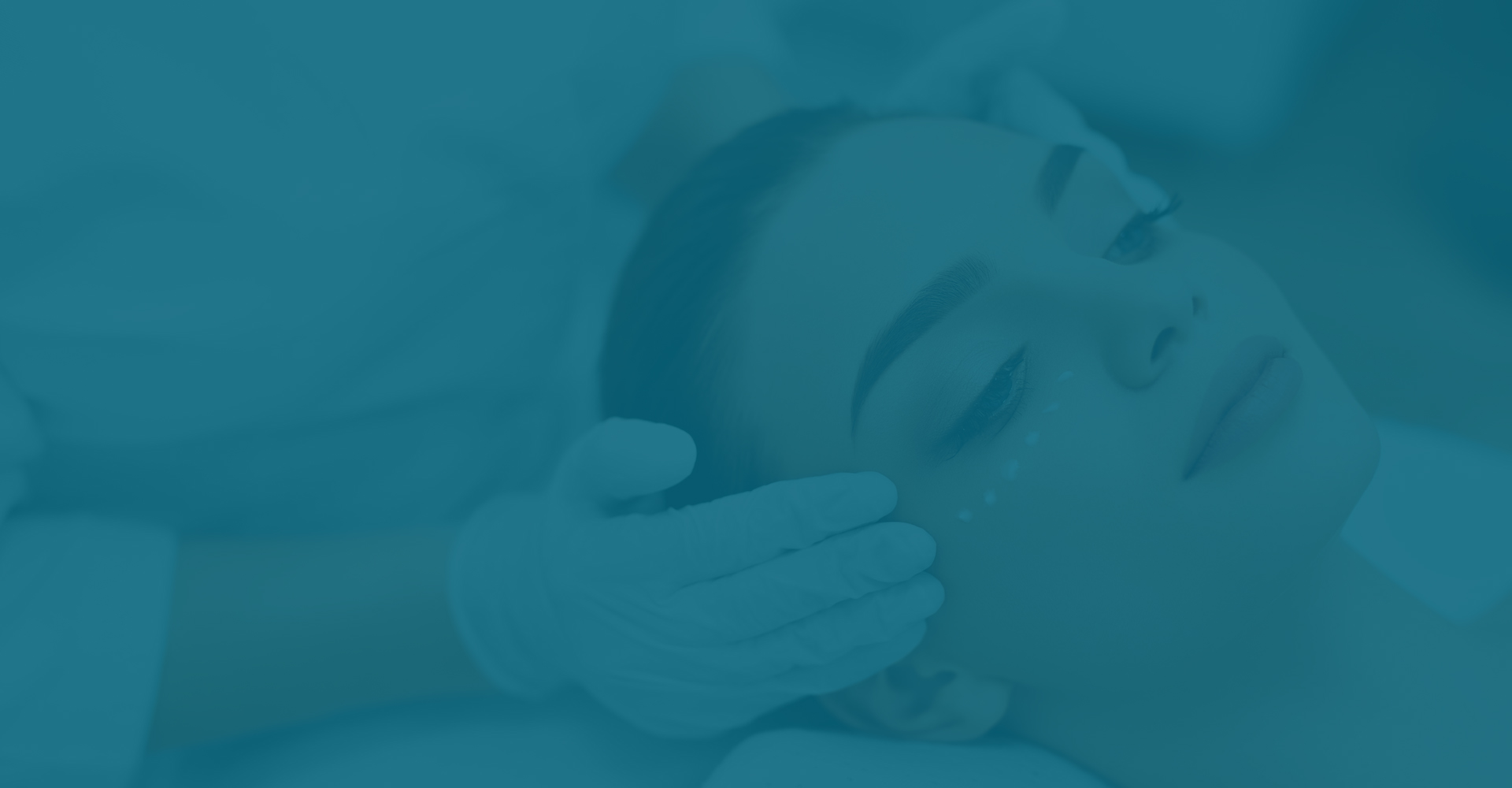 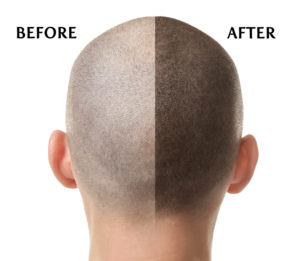 Scalp Micropigmentation popularly known as SMP is a method to camouflage hair loss and thinning. It is a kind of medical tattoo that involves the application of natural pigments at the upper dermis to replicate the appearance of fuller hair and hair thinning. The visibility of scalp skin which appears with hair thinning is reduced. It’s a procedure that requires an artistic aptitude as well as knowledge about the direction of hair fibers. Also, there can be different hair shades and a combination of shades may have to be used to give a natural look.

Scalp Micro-pigmentation is effective for people who are suffering from minor hair thinning or hair loss. This will accurately be replicating your own natural hair follicles and hair color, scalp micro-pigmentation can improve strength and add density to thinning areas, creating an unnoticeable illusion of thicker, stronger hair.

Scalp micro-pigmentation is a process that uses micro-needles to tattoo pigment on the scalp in areas where the hair density is low. The microdots which are created give camouflaging effect and appear the tiny hair follicles from a distance as a result the scalp looks fuller from distance. Nowadays the incidence of hair fall has been increased tremendously scalp micro-pigmentation has emerged as a treatment option where hair transplant is not possible for patients for looking non-surgical options for hair restoration. The procedure causes no damage to hair follicles, which are much deeper in the scalp than the pigment is placed.

Clients with the intact hairline with low density in a certain area are the best candidates. It can give the illusion of depth to your hair.

After tropical/Local anesthesia pigment is inserted on the scalp at areas of balding. Showing is not necessary for the procedure.

SMP requires usually 3 selling spaced at least a week apart. The initial session involves the creation of hairline and first fill, followed by further filling, smoothing, and finishing in subsequent sessions. Once the procedure is done aftercare is essential to give desired results.

Both men and women who have hair thinning are good candidates. Camouflage of the scalp by micro-pigmentation helps to boost the self-confidence of the person suffering from baldness.